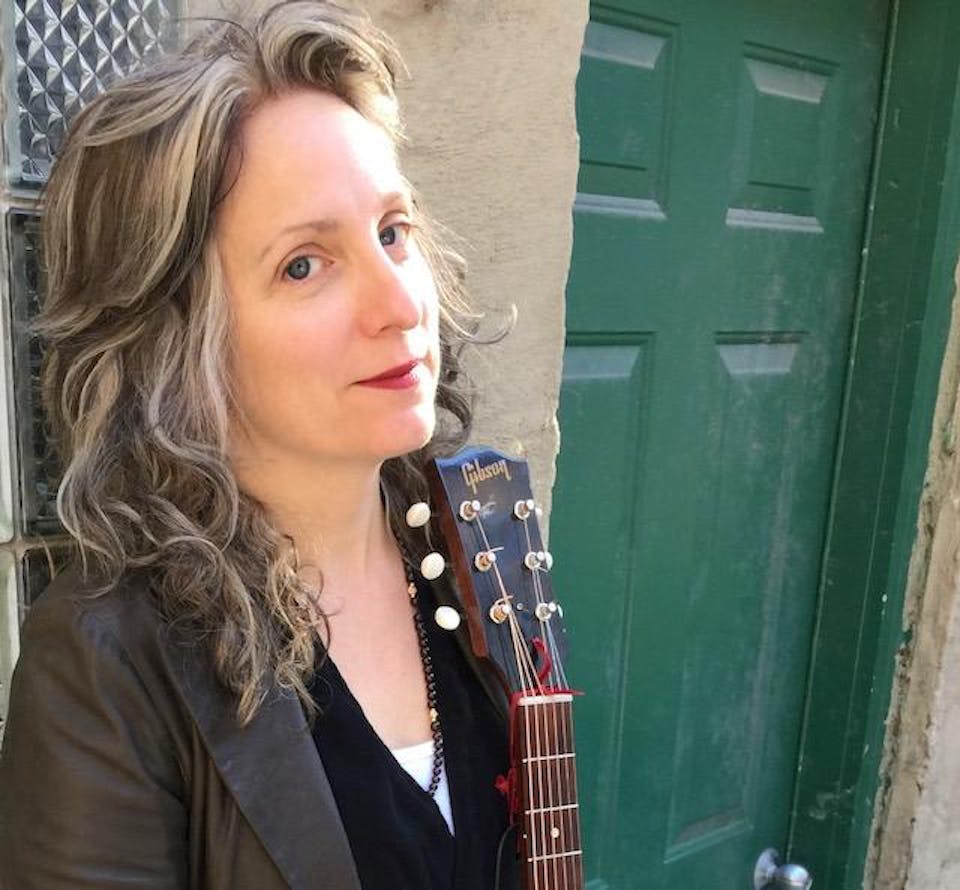 Amalea Tshilds is a songwriter and singer from Chicago, IL. She is a founding member of the alt-country group Girls of the Golden West and has also released a solo record, Painted Tiles, with an all star cast of collaborating Chicago musicians. In her latest record, Love on the Ground, slated for release this year, her unique voice and dreamlike orchestrations explore complex roots in folk and choir. Backed by Chicago favorites Joseph Adamik, Elise Bergman, Gillian Lisee, and Sam Wagster, Love on the Ground presents nine mystical love songs for impossible times. Recorded by Dorian Gehring and with guest appearances from Marydee Reynolds, Caroline Campbell, Holly Stevens, Ben Clarke, Jim Becker and Doug Mccombs.

Two time Grammy Nominee JIM BECKER is a Chicago treasure and a musician’s musician. Best known as a member of Califone and Iron & Wine and as a teacher and practitioner of Old Timey fiddle music. A studio band that Jim records with called The Jones Sisters just released a record on Fat Possum Records. It's called Original Music of Perpetual Grace Ltd. (TV show on Epix) Jim also has a record that he collaborated with a Tibetan Lama coming out on the Drag City record label in the summer of 2020. Jim has been a touring musician since 1993.