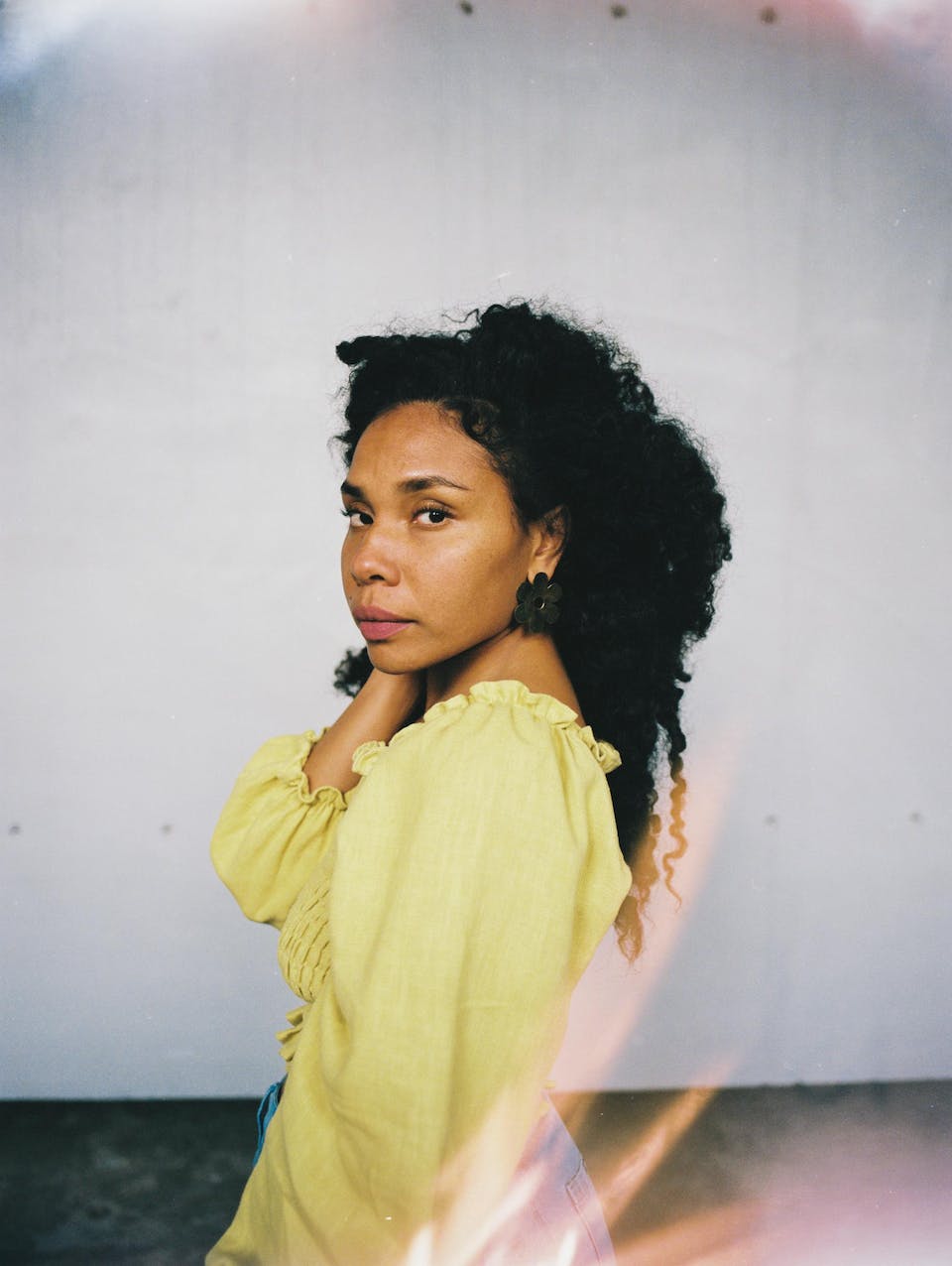 Since forming in 2012 Chicago’s Twin Talk has steadily drifted from the conventions of the saxophone trio. While reedist Dustin Laurenzi, bassist-singer Katie Ernst, and drummer Andrew Green are deeply rooted in jazz tradition, they’ve spent their time on the band stage together making their music more elastic, spontaneous, and open, embracing new inspirations without stifling the improvisational heart of their work. All three musicians are active members in the city’s bustling jazz community, each playing in numerous working bands, but they’ve found a true collective voice as Twin Talk. They’ve used live performances as opportunities to stretch—expanding on composed material and ditching set lists in favor of calling tunes on the fly—but on their new album Weaver they’ve pushed themselves further than ever, using the recording studio as a place for experimentation, letting a new batch of compositions develop and take new shapes. As critic Howard Reich wrote recently in the Chicago Tribune, “These musicians listen keenly to one another, and with a sensitivity that only comes from familiarity and trust."

Mesonjixx is Mary Elizabeth jo Dixon Pelenaise Kapiolani Lawson. Her mother is from the South Pacific Islands and her father is from the South (Alabama). In essence her music style pulls from and is inspired by her hybrid-heritage. The south pacific people are known for their non-instrumental vocal harmonization. It is one of their many legacies as people and inherently a part of Jixx’ approach in her vocal work/sharing. Black music is and has been the center influence for the musical canon here in the states and worldwide. Period. Again, this inherent fact along with how/what she chooses to identify with culturally/ethnically -- shows up in her melody, and theme.

Jixx first started writing songs while living in Chicago and working with an eclectic jazz collective over the course of four years. She now lives in Omaha, Nebraska and often performs her songs live with quartet, trio, or duet.

Currently their set features new songs written over the last two years and has taken on a refreshing new direction. Live performances this year will be focusing on her trio: she on vocals, Nate Asad on keys (band director/leader), and John Evans on drums. Their performances are sure to liberate you through the ever changing subjective radical, revolutionary, and familiar!