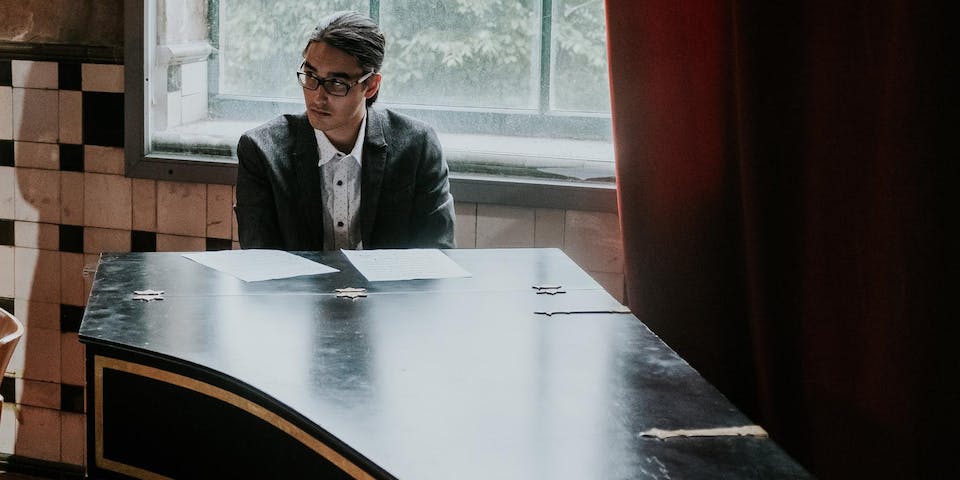 Stile Nu is thrilled to present Wesley Shen in a solo concert of music for amplified harpsichord. Tristan Perich’s monumental 25-minute Dual Synthesis for harpsichord and 4-channel 1-bit electronics sets the bedrock of the performance, which will also include music by local composer and concert producer Carlo Diaz as well as live improvisations.

Wesley Shen is a versatile Toronto-based musician, appearing in a number of different solo, chamber and orchestral settings, playing a variety of keyboard instruments, from harpsichord and piano to clavichord and toy piano. He specializes in contemporary music, commissioning and performing new works for all these instruments. His musical interests range from the minimal to the hyper complex, regularly performing the Glass Houses by Ann Southam, while in the same hand tackling the harpsichord works of Ligeti, Donatoni and Xenakis. He has appeared regularly with the Bicycle Opera Project, the Toy Piano Composers, as well as New Music Concerts and the Toronto Symphony Orchestra. He is also the newest member of Ugly Pug, a trio of recorder, viola da gamba and harpsichord dedicated to performing new contemporary works written for this unique instrumental combination. Recently, he was featured as one of the soloists in Elliott Carter's Double Concerto for Harpsichord and Piano as part of the Annelie de Man contemporary harpsichord festival in Amsterdam. He has also appeared on recent CD releases, including the Toy Piano Composers debut album, and "...Amid the Cannon's Roar", an album of compositions by Jason Doell.

Stile Nu is a Chicago-based experimental baroque orchestra that unites compositional innovation with the historical imagination to create new music belonging entirely to the past. Led by Artistic Director Carlo Diaz, Stile Nu is the product of an international collaboration of performers, composers and artistic researchers associated with ensembles including the Lyric Opera Orchestra, the Toronto Symphony Orchestra, ACRONYM Ensemble, Haymarket Opera and Ugly Pug as well as universities and research centers including Leiden University, the Orpheus Institute, Northwestern University and Indiana University. Learn more at stilenu.com.