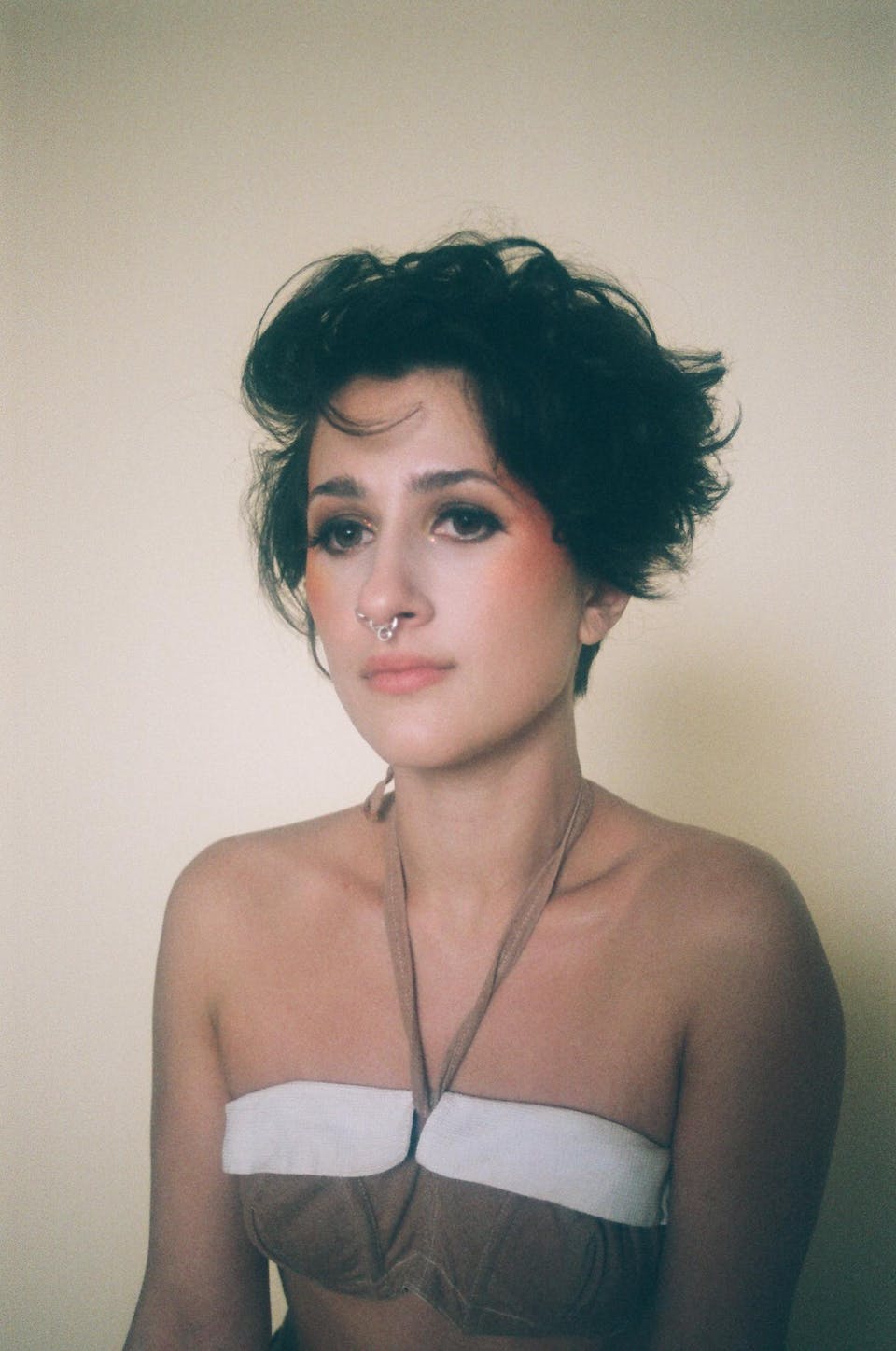 NIIKA (FKA Good at Bad), conceived and fronted by Russian-born Chicago native Nika Nemirovsky (guitar and voice), is an intricate pattern of voice and guitar woven through unexpected rhythmic shifts and swells of harmony. Lyrics that ornament themes of intimacy, body, and nature invite listeners to commune, restore, and release within the heart of the melody. NIIKA's performances are a lush bath of ardent vocal performance, cradling harmonies, and seamless groove changes, which align like aural punctuation around Nika's vivid storytelling and deep, organic vulnerability.

Caroline Campbell’s voice is a compelling and evocative instrument in itself. A long-time songwriter with a background in opera, her seemingly effortless range will have you listening with rapt and devoted attention, as she transports you through the highs and lows of worlds that are uniquely her own. Her music is rooted in storytelling, and beams with both a seductive and ethereal power. Her debut album Ophelia was self-released earlier this year, about which music magazine The Deli praised, “She is a triple threat with a debut album that needs to be heard.” Campbell lives and works in Chicago, and is currently recording a second album with orchestral and electronic arrangements.

Yadda Yadda is the songwriting project of bassist & singer Ayanna Woods. Her debut project has yet to be released, but you’ve heard her before. She’s worked as a songwriter and producer for artists like Jamila Woods, Kaina and M&O, and arranged for the Chicago Children’s Choir in their work with Chance the Rapper. Her music has also appeared in a range of film projects, including the Emmy-nominated web series Brown Girls. She chameleons from jazz to pop to neo-soul, unafraid to explore new sounds and tell new stories.