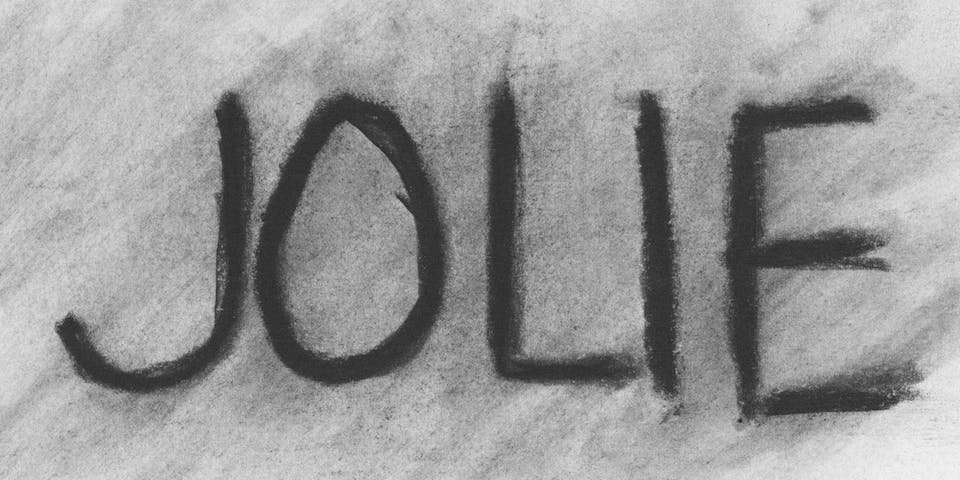 JOLIE is a grotesquely-beautiful, morphing behemoth of a band. It was born of an ingenious collaboration between pianist and producer, Dan Pierson, Mike Harmon (e bass), Paul Bedal (e pianos) and Peter Manheim (drums & percussion). This collective continually searches for unimaginable & surreal sonic spaces combined with elements of popular song. Pierson began recording this unit in the Fall of 2015. The resulting material engages the show-goer’s hips and soul as well as the couch-surfer’s mind. This sound led to appearances at The Whistler, Martyrs’, Bucktown Arts Festival, Postock Music Festival, as well as many scattered recording sessions. Since then, JOLIE has continued to draw from the deep well of Chicago talent, including Wills McKenna, Matt Gold, Dave Miller, Neil Hemphill, Nate Friedman, & Phil Sudderberg. Pulling from various musical happenings throughout the life of the project, the band’s sound has coalesced into it’s first and forthcoming album entitled, “Jolie - Joliet”. It will be released on Chicago’s FloodMusic label on December 6th. Special guests TBA.

Formed in 2010, KNMDK (Knomadik) is a powerhouse collective of pure animalistic creativity. By slipping between a multitude of influences and genres including hip hop, rock, jazz, metal, electronic, and R&B, KNMDK conveys a sonically visceral narrative that is as captivating as it is exhilarating. KNMDK is a collective mentality as much as it is a collective of musicians.