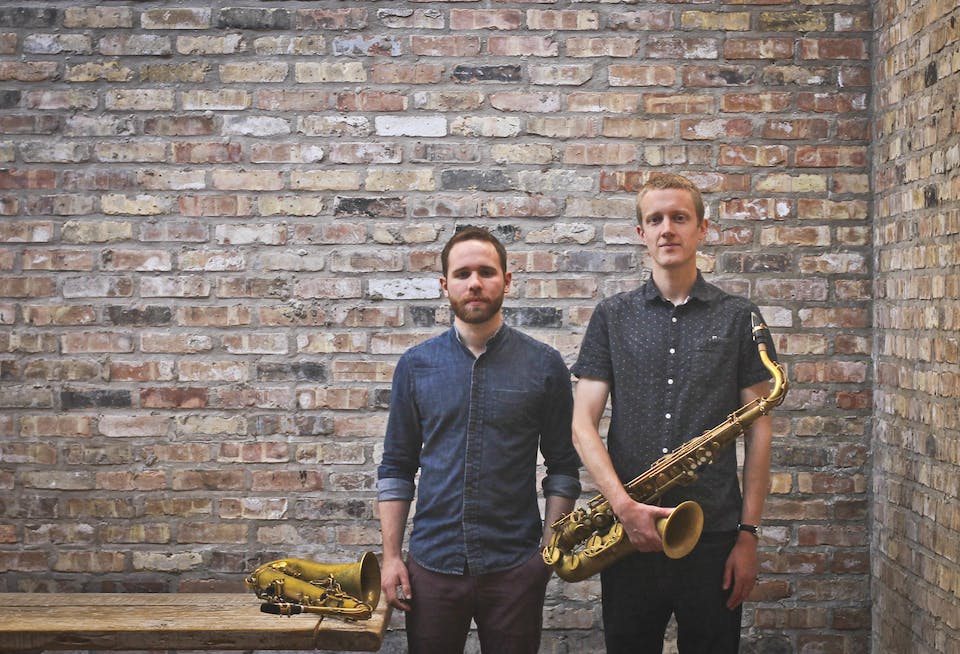 Black Diamond's second album as a quartet, “Chant” (Shifting Paradigm), was recorded live at The Whistler in Chicago and released in March 2019 on Shifting Paradigm Records. The recording builds on the momentum of "Mandala" and helps to further crystalize the band's individual voice. The live nature of the album leads to a heightened level of energy and collective improvisation. In praise of "Chant," the Chicago Reader describes Black Diamond's ability "...to affirm the importance of discovering the commonalities between mediums that are bound by creativity and growth.

The next album from Black Diamond, a duo recording, is slated for release in the fall of 2020. After recording improvisational duets at Chicago's Experimental Sound Studio, Black and Diamond have since edited and produced the raw material to create a collage that represents their current improvisational chemistry.

Founding members of The Eternals and Trenchmouth perform as an improvising duo to explore structures and sonics to create waves of sound that stutter and groove, that pulse and rocket. This improvisational mode brings them to a place for “of the moment” compositions that embraces experimental explorations.