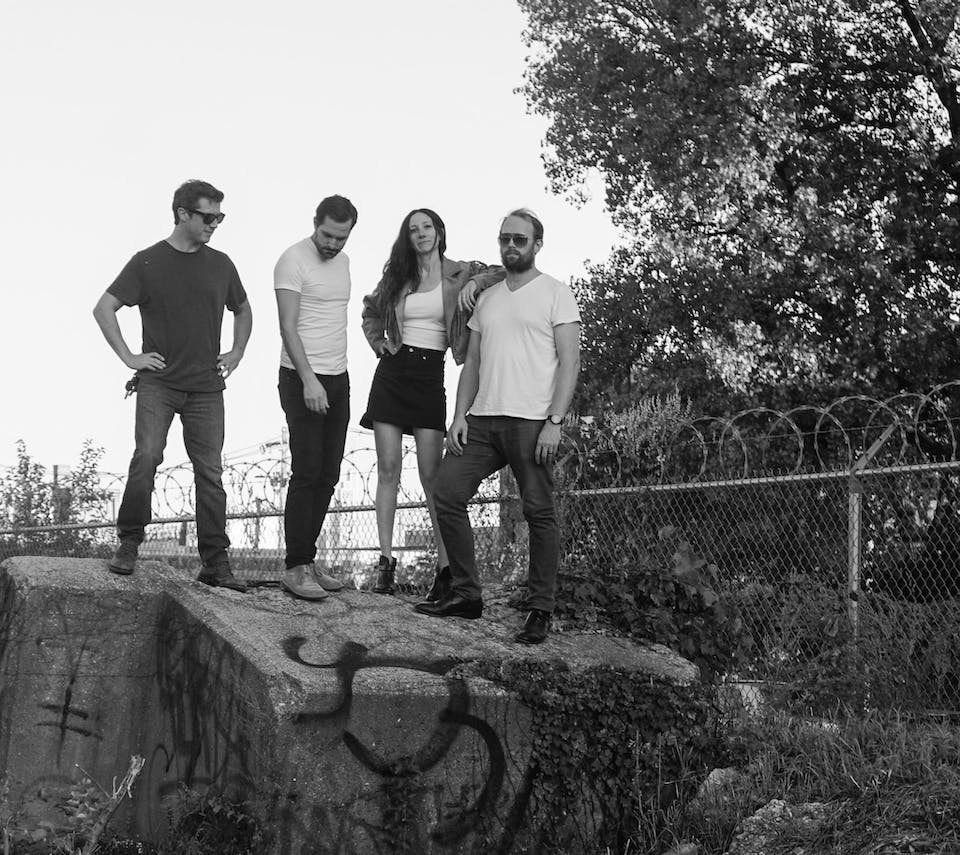 CANCELED: Becky Levi and the Nightjars // She Speaks in Tongues

iCal
Google
Becky Levi and the Nightjars at Hungry Brain! She Speaks in Tongues opening

Becky Levi and the Nightjars are an Indie Americana band from Chicago, IL. Their sound fits into the "cosmic American music" genre first described by Gram Parsons and combines country and rock with inventive songwriting. They formed in 2017 and are comprised of Becky Levi (lead singer, guitar), Mike Vanier (lead guitar, vocals), Dan Ingenthron (bass, piano) and Mike Holtz (drums). In 2017, Levi was performing as an old time country musician and solo singer-songwriter when she met Vanier. The two teamed up and took their roots backgrounds into the indie rock genre, performing across venues in Chicago, IL. They will be releasing a series of new singles starting in February of 2020!

SHE SPEAKS IN TONGUES

Voted "Best Feminist Rock n' Roll Exorcism (Critics Picks)" for The Chicago Reader's Best of Chicago 2015 issue, she speaks in tongues is artist/vocalist Kate McCandless, who often lures with nostalgic music and pop cultural references - simultaneously embracing and questioning their authority and comforts with a dark, feminist bent. Drawing upon her background in theatre, and armed with a looping pedal, McCandless samples and channels many voices/spirits, creating layers of voice and reference to submit new narratives. Whether performing solo or in collaboration with Chicago based musicians, the affect is jarring, haunting, and surprisingly listenable.